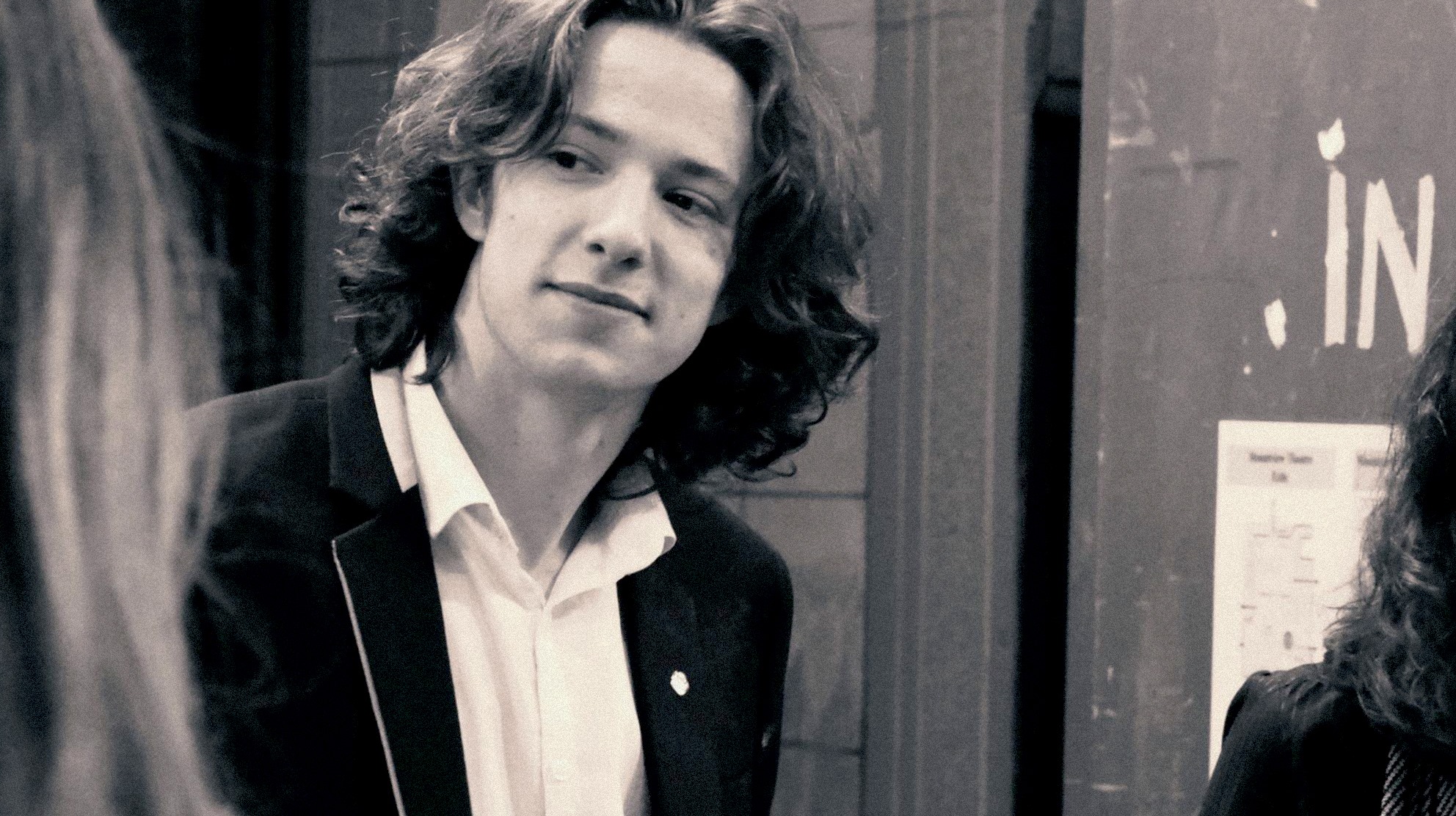 Jem Sherwill is an accomplished Pianist, Vocalist, Accompanist, Composer, Arranger and Musical Director.  Growing up in the Macedon Ranges, Jem began studying piano and performing from an early age. His talent and hunger to grow musically allowed him to gain a position at the Victorian College Of The Arts Secondary School to study Classical Voice.

Throughout his studies at VCASS and the Victorian College of the Arts he continued to expand his horizons as a composer and arranger and supporting a growing network of performance contacts as a Pianist and Accompanist.

His love of Musical Theatre is most apparent, and was recently in full form with the Mount Players Theatre Company’s production of Les Mis, where Jem took the reins of an all-star cast of Macedon Ranges and Victorian performers to overwhelming acclaim.  Jem’s growing list of accolades as Musical Director include both community theatre in Sunbury and the Macedon Ranges, shows in Melbourne as well as workshops and concerts to showcase talent from the city and in the Ranges.

Jem brings a keen ear and supportive nature to his role as an educator.  His classical pedigree and hunger for exploring a variety of musical styles allow him a colourful and varied palette of experience to offer any aspiring young musicians.

Programs will wrap on 16 Dec. Thanks for supporting the Ranges Music Network throughout 2022!
Check out our Summer Holiday Music Immersion program EOI >> Dismiss