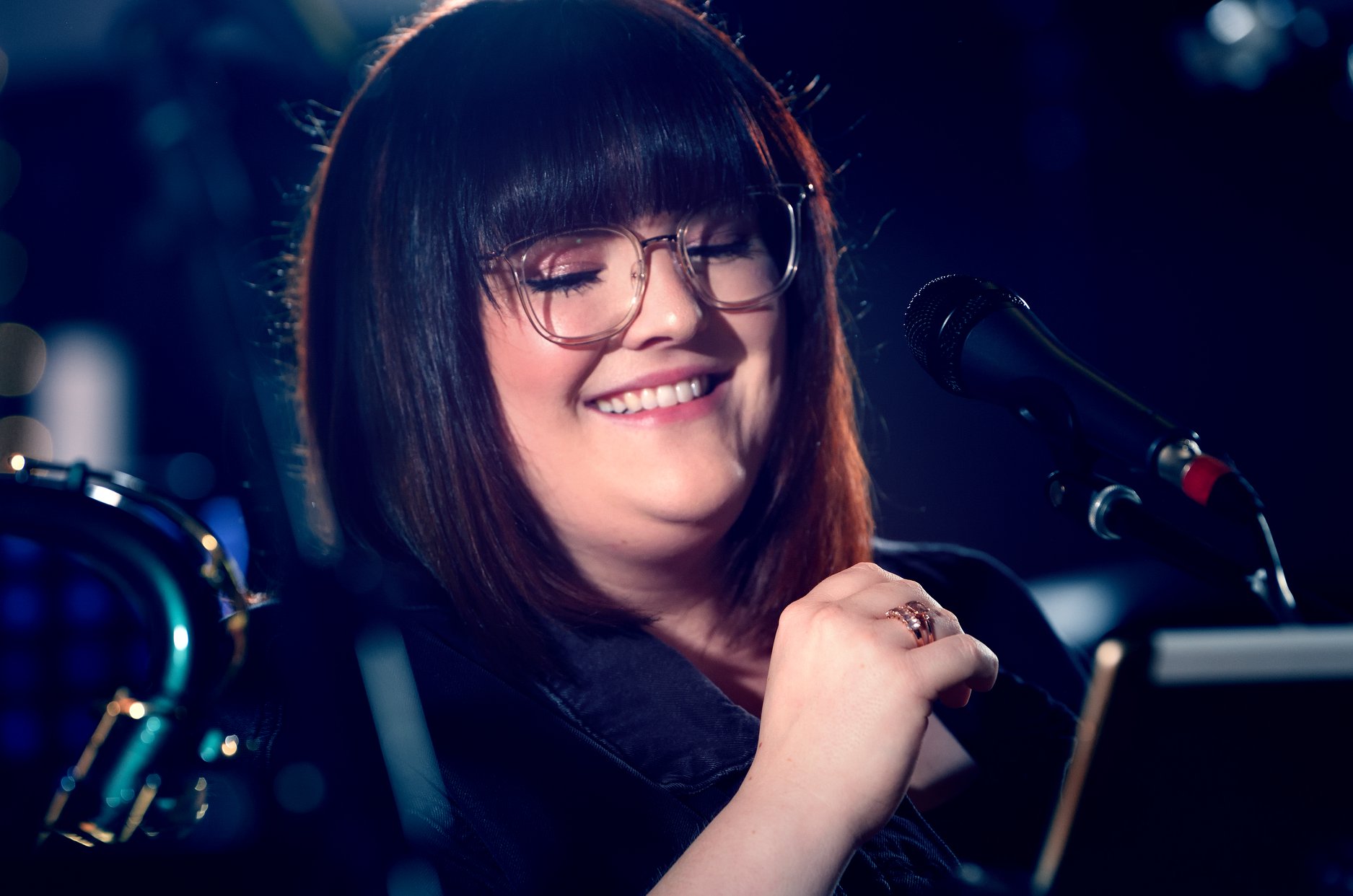 Born and raised in Sunbury, Casey Withoos is a highly regarded Vocalist and Music Educator, Actress and mentor within the Sunbury and Macedon Ranges communities. Casey’s passion for music was fostered from an early age through a family who forever had music playing, frequently took her to see musicals in the city, and never put any walls up when she felt inspired to attempt something new musically. She was an active participant of the music program while attending Mowbray College, where she not only sang but played Piano, Clarinet, Bass Clarinet, and Bassoon, and was a member of numerous choirs, ensembles, and orchestras.

Casey chose to study her Bachelor of Music (Classical Voice) at The University of Melbourne, but her call to the stage in Musical Theatre was ever strong. She found a home at Sunbury’s Boilerhouse Theatre Company where she took leading roles and worked as a Vocal Coach and Director in productions such as ‘Pirates of Penzance’, ‘Hair!’, ‘Barnum’, ‘Company’ and ’13’. Credits northwards included Leads in ‘Sweeney Todd’, ‘Spamalot’ and ‘Les Miserables’ for Mount Players Theatre in Macedon.  Casey has also broken into the Melbourne theatre scene with roles in ‘Titanic’ and ‘The Color Purple’ for StageArt and ‘Twelfth Night’ for Australian Shakespeare Company.

Fans of The Voice Australia will remember her Season 1 appearance on team Seal where she stole hearts with her performance of Sampson by Regina Spektor. (Shine Media, Channel 9).

In addition to her work with the Ranges Music Network, Casey is a Music Educator at Braemar College, works as a Voice Actor for audio books and is actively engaged in her Stage career. Her passion for young people lead her to achieve a Diploma of Early Childhood Education and Care, with a particular interest in working with children with additional needs. She is a role model and inspiration to many young musicians in our region. We are very pleased to work with a Musician and Educator who truly models and embodies the principles of the Ranges Music Network.

Programs will wrap on 16 Dec. Thanks for supporting the Ranges Music Network throughout 2022!
Check out our Summer Holiday Music Immersion program EOI >> Dismiss